The M.A.Y.A. Principle – Most Advanced Yet Acceptable

For those of you who know of him, you’ll dig this.

For those of you who don’t, you’ll dig this, too.

The person is Raymond Loewy.

And why does it matter to you?

Today, most of us take the mix

of industrial objects and design for granted:

until the birth of “industrial design”

—the concept of marrying industry and art.

And an instrumental person in this movement,

the “father of industrial design” as he is often called,

As it happens, he also was my great uncle.

(My original family name is Loewy,

but it got changed to Labalme–

You know many of them

as they’ve lasted the test of time.

To name a few… 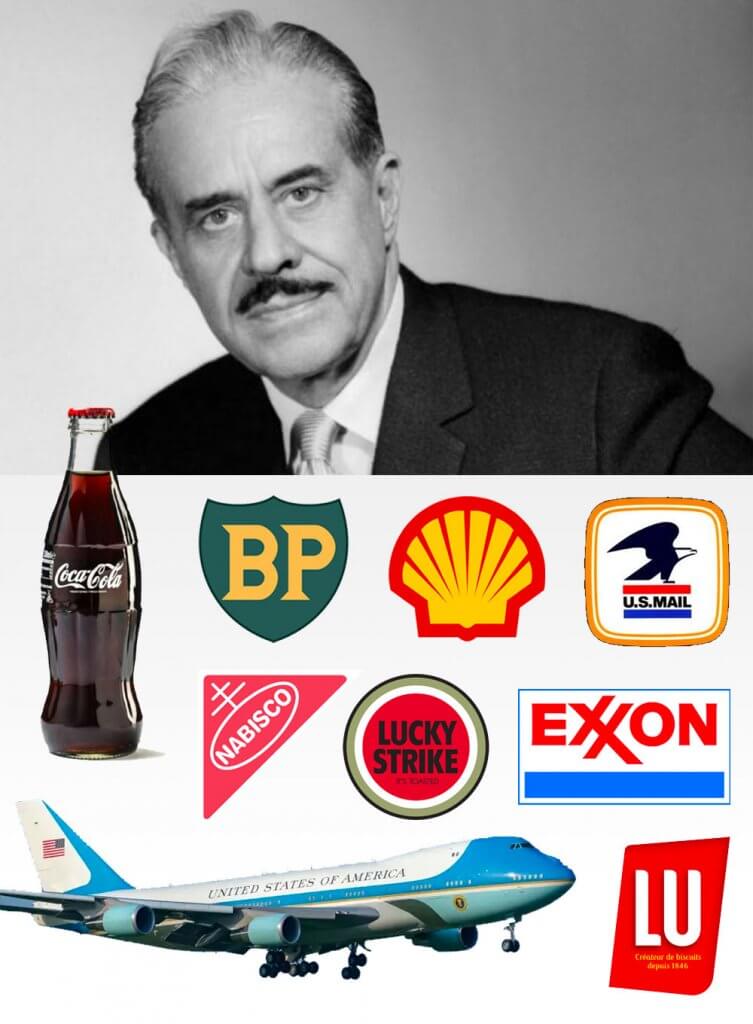 the logos for BP, Shell, Exxon,

as well as the design of scores of items

from razors to sinks,

pencils sharpeners to the Pennsylvania railroad,

and the Avanti car to the distinct blue stripes on Air Force One.

and surfaces where design had not been before,

and in his decades-long career,

he developed what he called

Most Advanced Yet Acceptable.

As he said: “The adult public’s taste is
not necessarily ready to accept the logical solutions
to their requirements if the solution implies
too vast a departure from what they have been
conditioned into accepting as the norm.”

and this is where YOU come in.

As you explore new ideas

–for yourself, your team, your company

and the people you serve–

remember that if others aren’t taking the leap,

maybe it’s not that your idea isn’t good;

maybe it’s just that your idea

is too far out there for people right now.

They can’t Risk Forward that far.

Whether it’s a new initiative, a new system,

a new product or way of relating to customers/clients/patients/students,

what would be the MOST ADVANCED YET ACCEPTABLE?

Risk Forward and Rock On,

P.S. If you’re not yet on my insider’s list to get FREE insights, inspiration and ideas each week, you can get in by submitting your name and email below…

PrevPreviousA new way to review & reset with your team
Menu